Chris Brogan recently posted his reflections on the Snow Day … he says on his blog:

As kids, this became the best treat in the world. You know what was at play? We’d discovered unaccounted for time. Somehow, we never realized the absolute value of time from this simplest of transactions. Years later, after the fog of adulthood set in, we forget the value of time, especially “found” time.

He then goes on to more talk about time and the value of time and the fog of adulthood … read up here if you want … but I think he might be missing the point. Kids don’t give a sh!t about time and have an entirely different notion of time and what to do with time than we do as adults ( most of us, that is ;] ). They have entirely different roles and responsibilities than adults, and with that … an entirely different relationship with time. I think kids see a snow day as an amazing excuse to … guess what? … go outside and play in the snow. Yep, it might be that simple. To run, slide, slip, sled, throw, taste … to feel how cold it is outside ( and typically keep playing despite the ‘record low temperatures’ ).

okay … i’m not trying to diss you or anything here … in fact, i’m probably one of your biggest fans … but the value of the snow day is that you get the amazing excuse to stop and play … and the value of doing your own laundry is that, well, besides the clean clothes part, you also get to let your mind stop and play …

here’s where i’m coming from

our minds, no matter how ‘busy’ and amazing we are, need time to just gestate and let things sink in … especially for anyone in a creative field, that down time is critical … in fact, Disney Stuidos were notorious for factoring in that old fashioned notion of ‘the smoke break’ into the workaday existence of their animation team ( of course, it wasn’t called ‘the smoke break’, but it was that time that an animator or creative had to sit in the hall and vedge out for a while, to let their brain relax and maybe come up with some less-forced, more natural gestault solution to things )

doing your own laundry … well, this is an interesting one … but most of the time, in today’s modern day ‘n’ age, we spend in front of a monitor with a keyboard under fingers hands pointed downward typing away … this is work … we spend less and less time using our hands to manipulate and craft things, but what’s interesting is that when we do something like knit, sculpt, fold, etcetera … when we use our hands to actually touch and not tap … well, parts of our mind open up and operate in an entirely different manner … a different awareness comes into play … and we free up parts of our mind to think differently … i think its the same thing Henry Miller describes when he talks about walking ( a repetitive, physical event he actually worked into his daily routine for most of his writing and living life ) … in fact, Henry Miller knew he was a writer because the words would come to him along walks through New York, Paris, wherever … if only he could capture those words along the way, right? well, anyhow, this is why i think we should all do our own laundry, sometimes wash dishes by hand, physically touch and handle actual materials in the real world … i know that Montessori, and now other schools, espouse the value of ‘manipulatives’ as part of a child’s learning and development … i personally believe that this is a basic human need … we need texture … we need to touch … its part of our bodies and brains … as much as we’d like to deny the animal side of our existence, this is essential stuff, this touch … this touch and the need to run around and chase each other in the snow 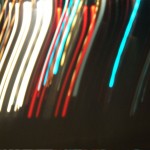 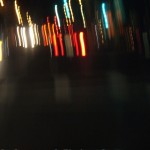 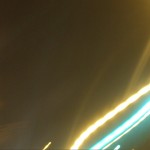 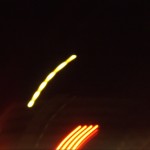 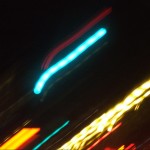 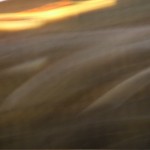 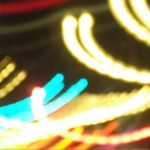 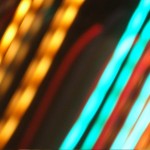 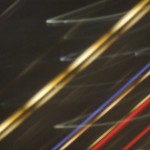 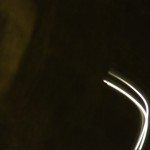 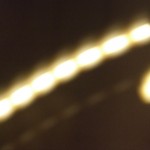 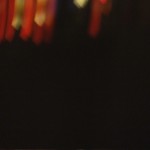 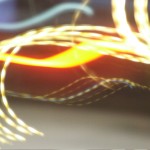 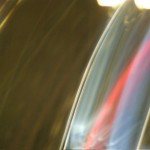