i just recently finished editing up the official exhibition catalog for mediaLuscious Design + Art Review — thanks to everyone for not only showing your work and participating in such an amazing gallery exhibition, but for also patiently putting up with my random email requests for photos, writings, input and feedback over the last few weeks

i have to say — this is probably the best book i’ve put together to-date, much better-looking in my mind’s eye than my own thesis even, which can probably be contributed to the fact that this project of capturing the spirit, energy, community and fun of this show was done for DMI and The DMI Family moreso than myself

anyhow, after a few more tweaks here ‘n there, i will be sure to post this up to Blurb and get a print proof to deliberate — and then and only then the book will be open for more public consumption via Blurb, ISSUU or wherever

i took these shots over the weekend to capture some of the conceptuals for my Sound for Dynamic Media course ( taking it by night this summer as part of my grad work through The DMI ) … we started by capturing audio samples … then, the idea was to put image representation to the sound … and now, this week we need to have our first time-based ( video or video-like ) piece ( part 1 of 2 parts ) done by Wednesday …
my idea ( which came to me shortly after collecting the sound ) is to create some point-of-view visuals from the perspective of some creature … i’m thinking of making it all in Flash ( since my copy of AfterEffects was completely ass ) … i’m thinking a nice pinhole-like mask that moves about the screen … quick scurrying images w/ little stops + starts here + there … that’s the idea that i’m running with for now … of course, the titles of things come easier to me than the actual work ;] … so i was thinking of calling it something like automagicCreature # ( inserts #s 1 through whatever for the version # … or perhaps automagicCreature beta through versions 2.0 … something sort of software, semiSurreal, nice ‘n’ chocolatey ) … 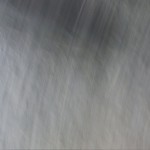 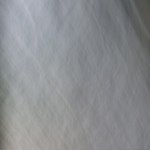 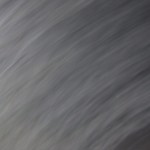 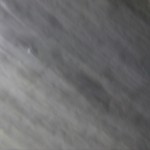 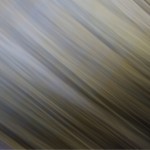 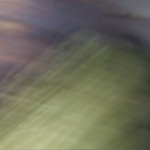 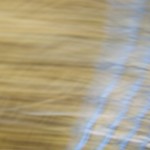 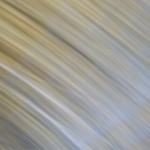 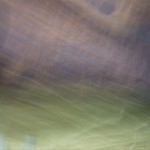 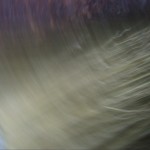 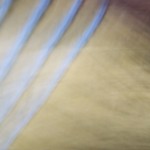