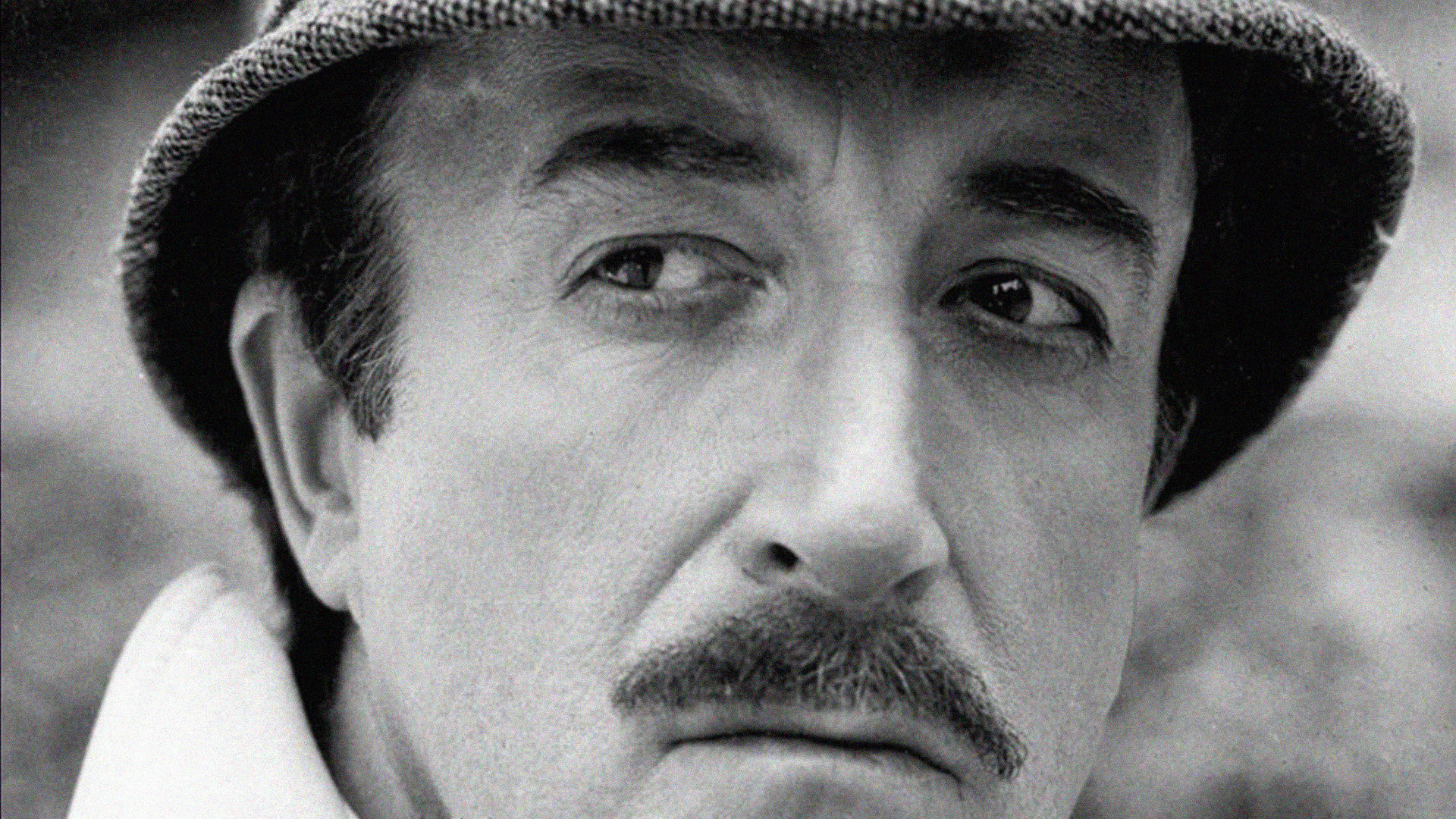 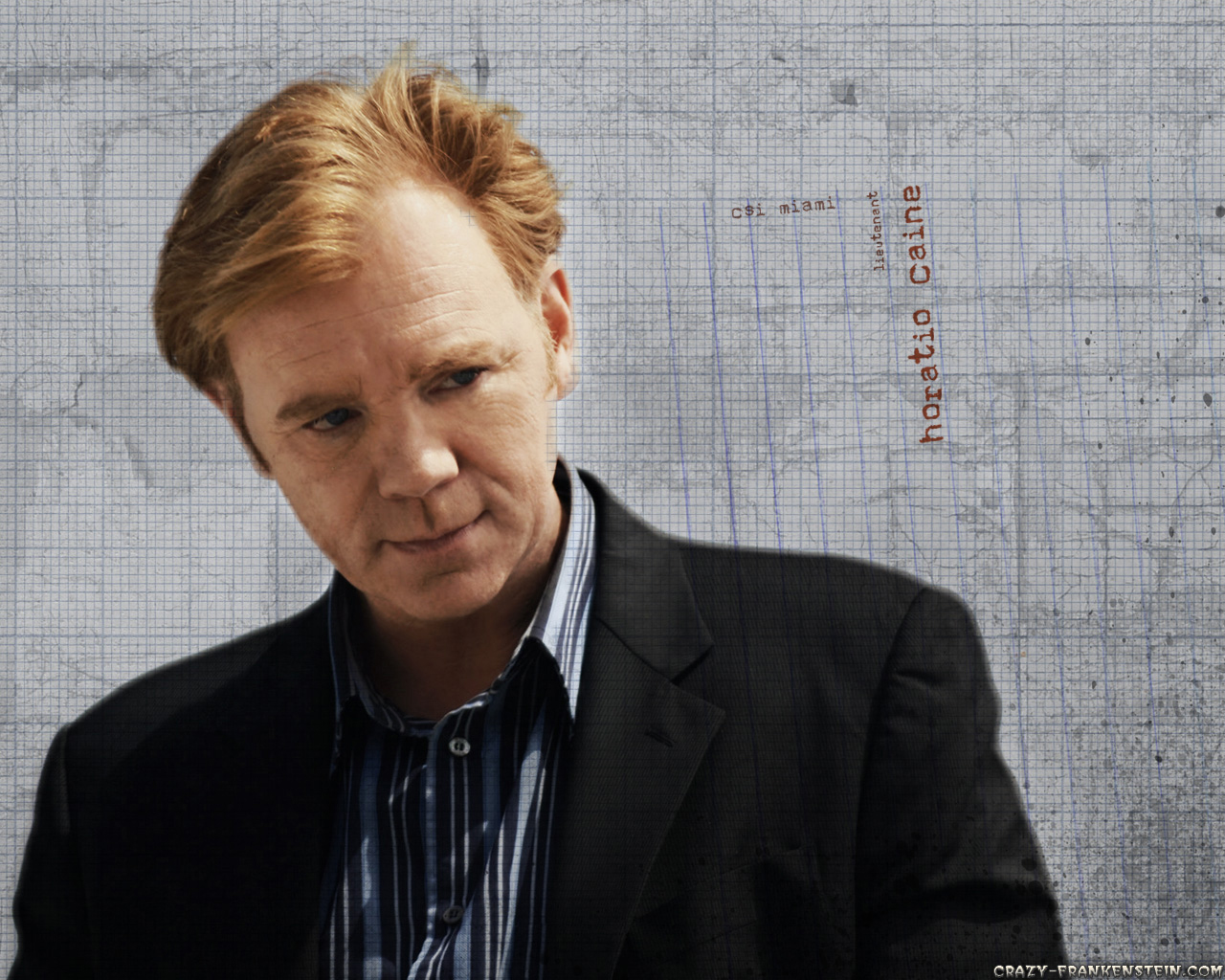 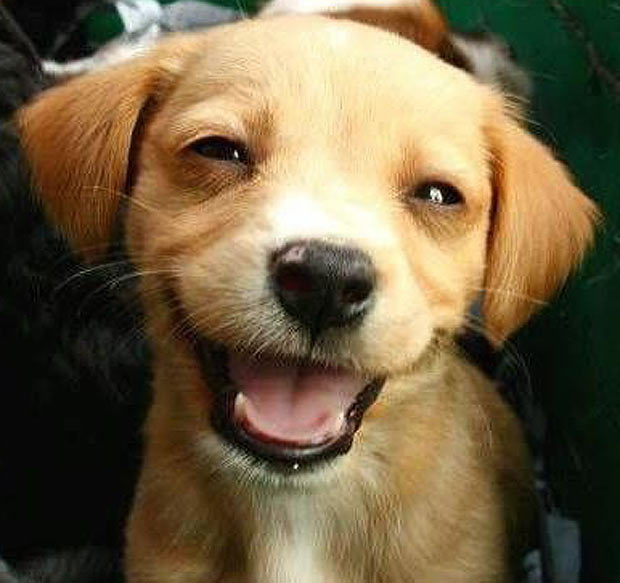 i mean, its like i had no shame at all when i take a retrospective egoSurfing search of love down interactive, online memory lane, ya know? looks like i’d do just about anything to ‘earn’ a graduate degree, ya know?

anyhow, Chris got the like of Andrew Ellis, myself and some even cooler people together to put together this excerpted short from a feature film idea that Chris had written prior to coming to DMI — see what you think — i mean, i’m pretty proud of how it came out despite the fact that i’m playing a part that seems way too naturally-acted by me — yep, that’s right, folks, i’m basically a washed-up, old, homeless-like dude on the Boston T — a real flattering way to put myself ‘out there’ as an actor, right?