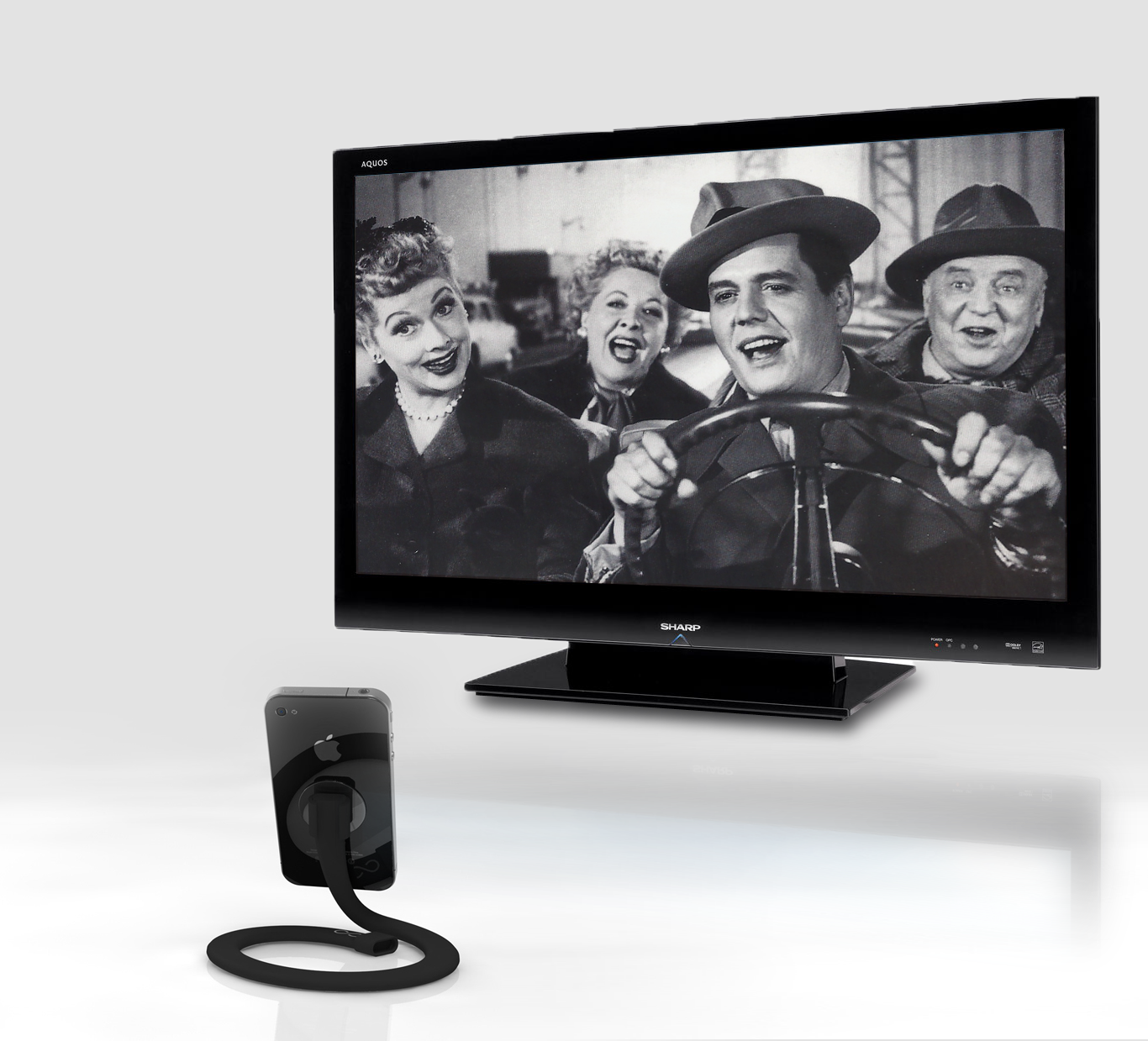 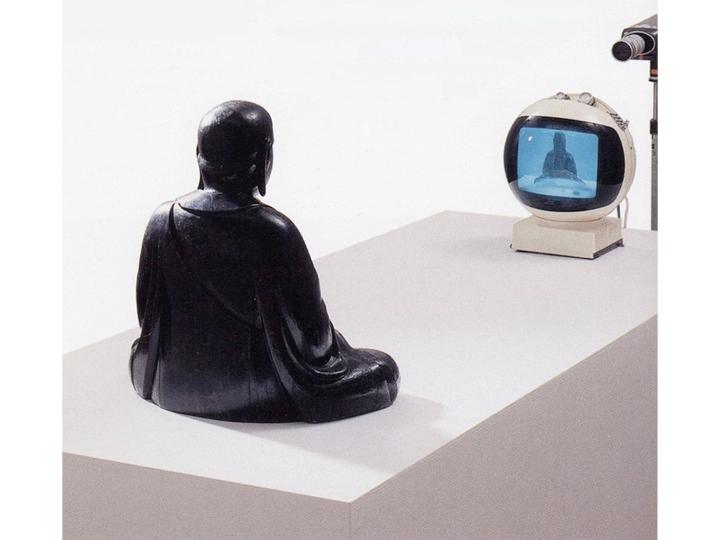 woah, cool! — just in time for the holiday season — can’t wait to download the latest iCone app on cyberMonday — i personally love that its both native and responsive — its the perfect thang, ain’t no wang ;] 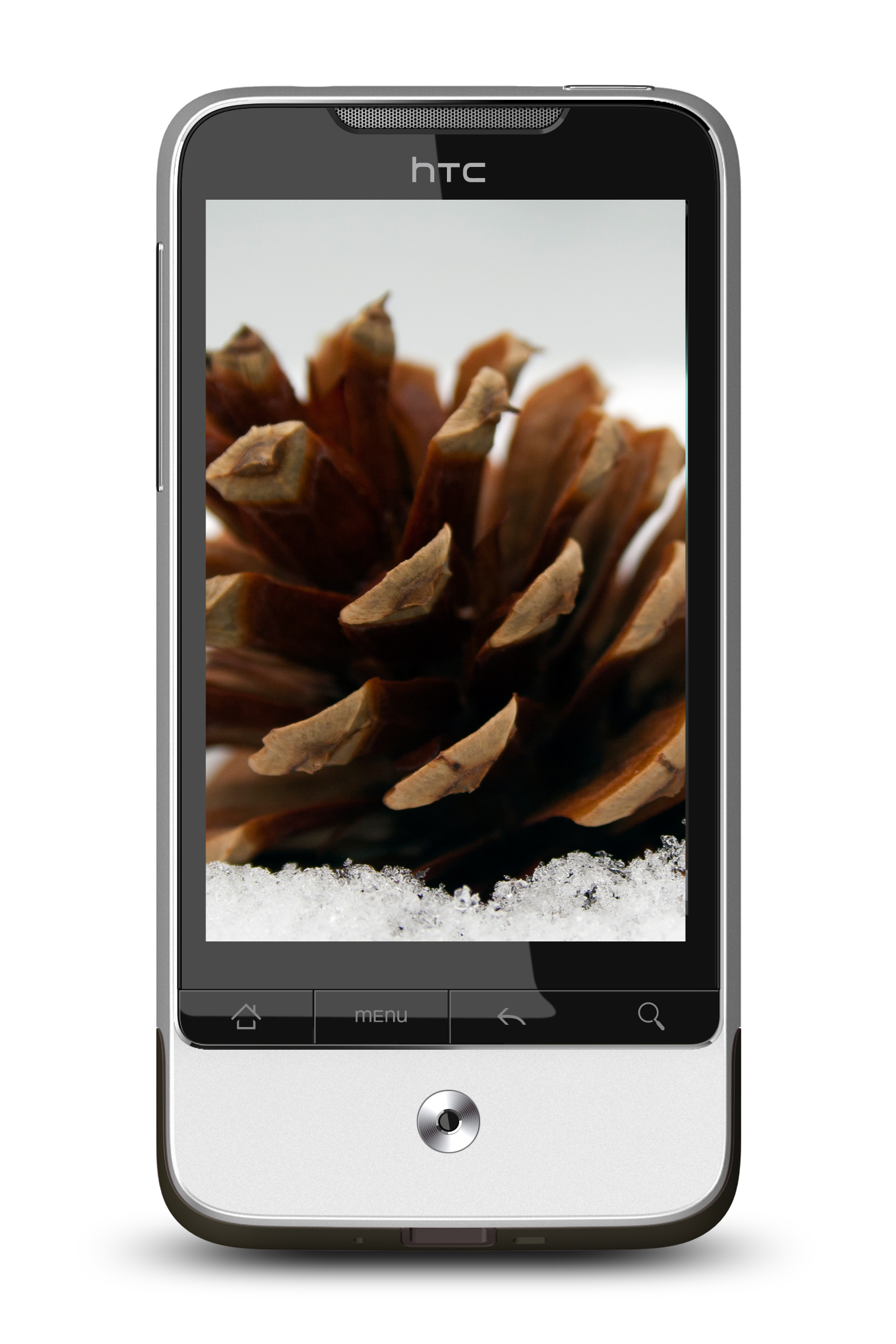