today is the anniversary of the horrific events that transpired in the United States on the morning of  September 11, 2001 and i would like to take a few moments to look at some internationally famous comedy duos from American entertainment history and then discuss an important topic that comes to mind while thinking about the strange juxtaposition between 911 and legendary comedy teams 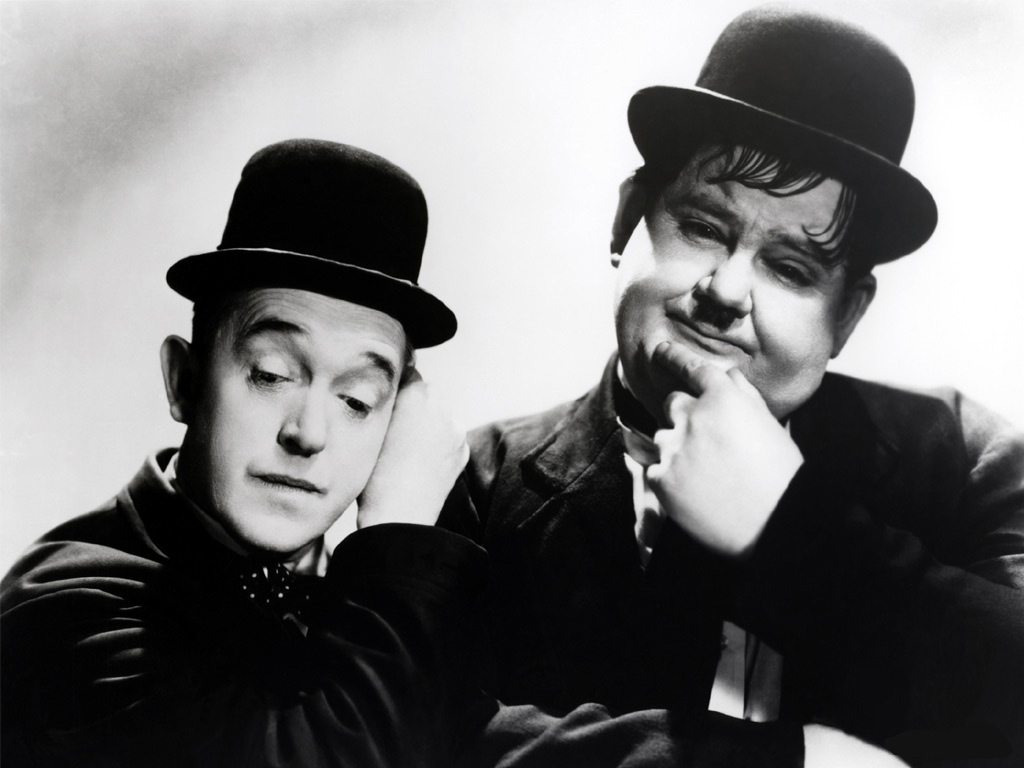 who can forget the hilarious interpersonal dynamics and madcap antics of Laurel and Hardy?

or the classic onscreen and off exchange between Martin and Lewis? 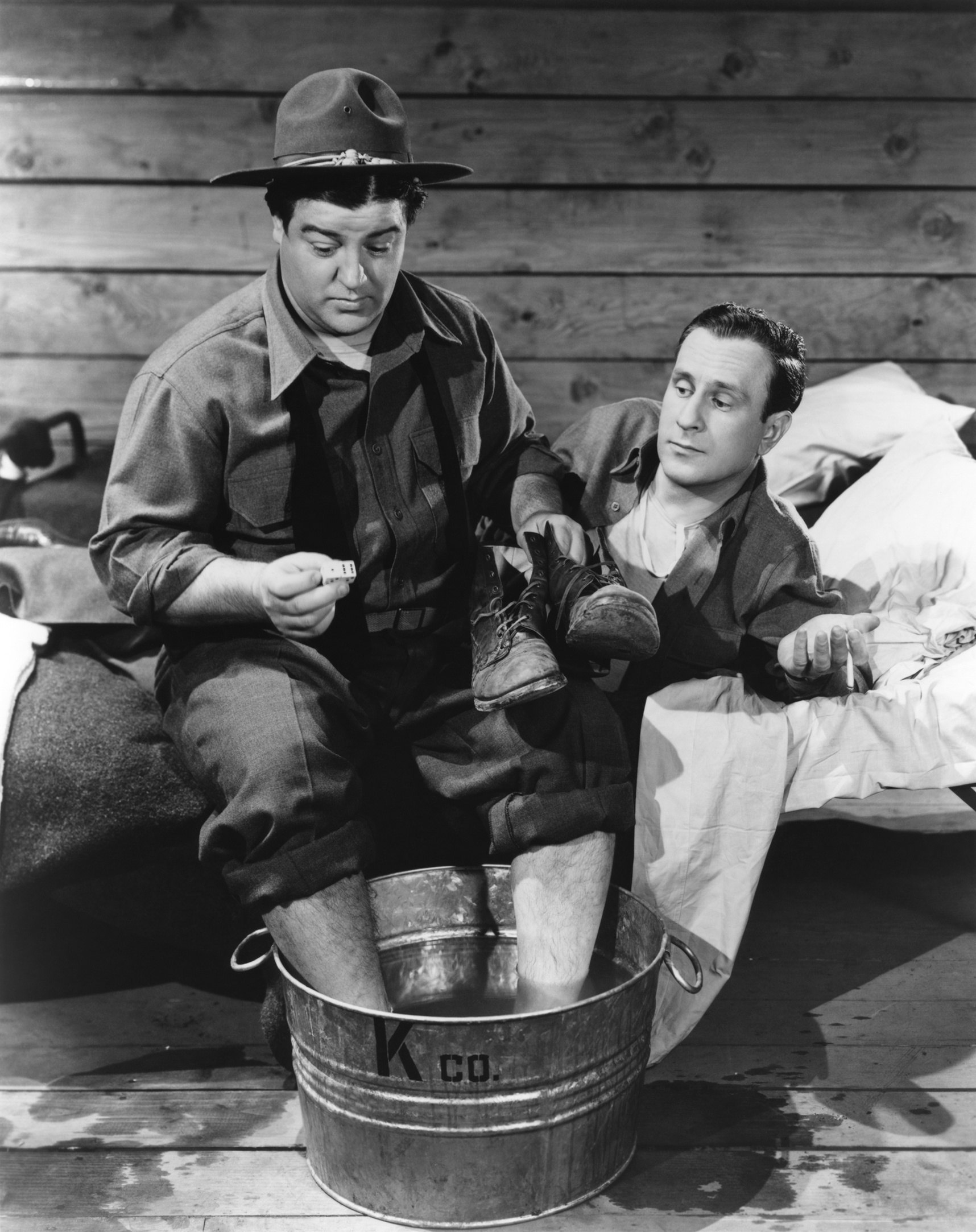 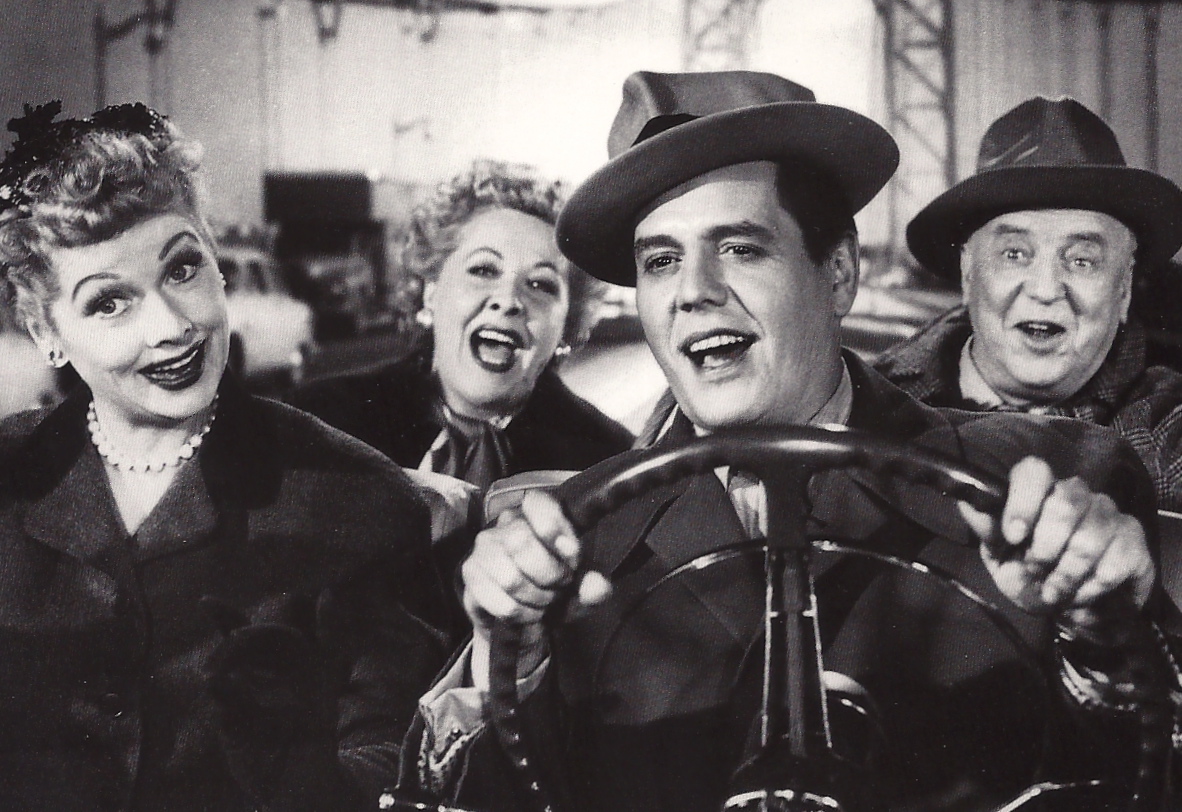 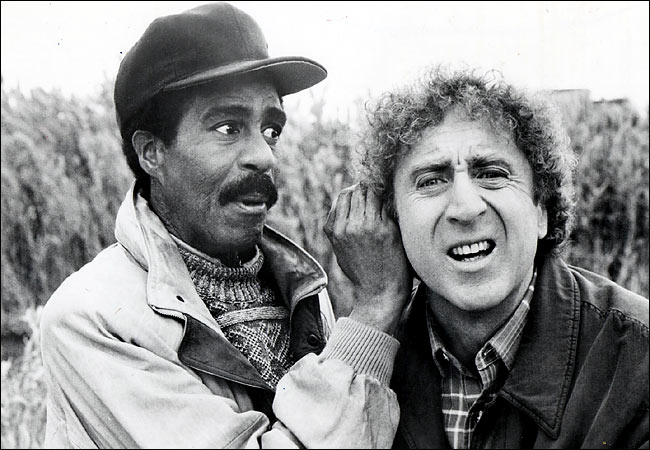 and several humorous filmic couplings of Richard Pryor and Gene Wilder still seem to resonate and bring a smile even on occasions such as these steeped in an echoed solace, memory and national self-reflection

with all of these teams of highly skilled comedic talent, as an American audience we watch the famous duos along the continuum of comedy history perform on celluloid — the comedians through their act take us on a journey with them, and sometimes the situation gets dire, dark and almost Surrealistically ridiculous — although our temporal and physical distance from the stage or scenario documented in these films puts us in a safe and impersonal observational mode, we identify with the characters the comedians portray, and the pain that can oftentimes feel like tragedy somehow, through a genius mixing with the rhythm, pace, gesture and delivery of comedy as a craft puts us in a safe zone that transfers the tragic situational darkness into a laughable lightness that touches a universal heart and soul in each member of the audience

at the end of the night — after watching a movie, we can leave the theatre, go home and sleep after the release of tensions and energies these comedies helped expulse from our physiological internal systems — after watching a stand-up routine or humorous film on television, we can turn off the television with our remotes, pick up around the living room and similarly head off to the land of nod with a certain sense of calmness after the storm

and for some, this might feel inappropriate or controversial, but i think this sort of opinion still needs to be expressed and these unresolved feelings still need further thoughtful but diligent investigation and some serious consideration 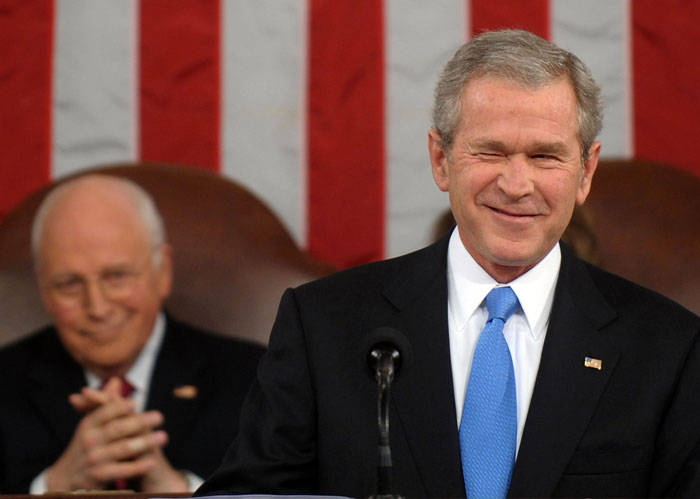 and who, my friends, could ever forget the rather sadly comedic antics of perhaps the most deviously misunderstood dynamic duo of international humor, Dick and Bush?

unforgettable, that’s what you are

some might mistake my inclusion of former Vice President Richard Bruce ‘Dick’ Cheney and former President George Walker ‘Dubya’ Bush in this tribute to legendary American comedy duos as some sort of anti-patriotic slander or blame for 911 on the administration that supposedly represented and led the country at the time of the horrific and tragic times surrounding and following the terrorist attacks of September 11, 2001

we can, however, reflect on a plain and simple fact

the terrorist attacks on September 11, 2001 represent a significant and tragic failure of the United States government to discover, analyze and act upon readily available information to effectively prevent or avert an infamous, violent terrorist plot as carried out by 19 Saudi Arabian nationals that were trained in al-Qaeda military training camps that were once located in the desert wilds of Afghanistan

another fact for us to consider

The attacks resulted in the deaths of 2,996 people, including the 19 hijackers and 2,977 victims ( Wikipedia, http://en.wikipedia.org/wiki/September_11_attacks )

more than 8,000 US and coalition forces died as a result of the US War on Terror on both Afghanistan and Iraq — i can’t understand why i can’t seem to find a combined body count of all the casualties of war due to the War on Terror, including, of course, soldiers, terrorists and civilians from Afghanistan and Iraq WITH the numeric statistics we see for Americans and our allies

see Home and Away for further details and visualizations

i’m not sure your average person can realistically comprehend the quantities of people that died as discussed in these very basic online sources — and i bet that digging deeper into the data to get a more accurate depiction of the overall international devastation initiated by The Bush Administration might make us stop for a few moments to pause and reflect in a different, less tribally divided manner

i don’t know how anyone can take any of this historic information lightly — or — how anyone can continue to live life on planet earth avoiding certain big questions of accountability, war and the very strange relationship between government, citizens, violence and terrorism

but now, let’s return to comedy for a minute

so, like the REAL comedy duo greats i started this blogPost off with — Dick and Bush took their American audience on a journey, too, right?

at one of the most sorrowful and tragically vulnerable points in modern American history, as the entire world watched on with genuine empathy, concern and a previously unfelt sense of globally united care — we paused to commemorate the lives lost and to recognize the utter frailty of human life despite our supposedly advanced civilization

i think we all knew, the entire world knew, unfortunately, that the US would soon take military action in Afghanistan against al-Qaeda — this almost seemed inevitable and even predictable, perhaps even the underlying objective of a terrorist attack plot on US soil by Bin Laden and ‘the bad guys’

but the journey they’ve taken us on — this US War on Terror initiated by Cheney and Bush without any inkling of accountability back to very rulership of the United States that made the decision to go into Afghanistan and then into Iraq to fight Evil and terrorism everywhere forever and ever amen — this journey, too, is dire, dark and almost Surrealistically ridiculous

where are Dick and Bush now?

what kind of sick joke are we left with in the world as the aftermath of the fucking fine mess they’ve gotten us into? how come nobody seems angry about these very disturbing circumstances and rather dangerous conditions that administration led us into? and why can’t the majority of people see through the bullshit i seem to cut through so easily as i reflect on the sequence of events following September 11, 2001 and the rather poorly acted show business snake-oil politics orchestrated by the Cheney-Bush Administration?

President Obama’s rather timely speech last night around taking a more cautious and thoughtful approach regarding the current alleged Syrian issues we’re hearing about on the news from time to time at least feels leaderly and responsible and smart — but what of the missing war criminals that still currently reside on US soil without any reasonable manner of wonderment from the general public? are we THAT fucked?

and now, i just have to ask all Americans
and the entire world
this question

does anyone at this point, in retrospect, really think that John Sydney McCain III and Sarah Louise ‘Who’s Nailin’ Palin could’ve kept the country together and headed back to recovery and perchance near future prosperity in the effective and wise way that our current President Barrack Hussein Obama II did?

and if so, uhm, are you fucking kidding me?

but that’s another infamous comedy duo that can simply teabag each other into the American sunset of the GOP if you ask me { and i know you didn’t ask me, but hey, its my blog and i can rile if i want to }

i don’t think this blogPost or comments on Facebook or tweets are gonna cut it this time around, either — in order to bring some semblance to the decade and a half of Bushian disorder and injustice, we as the peoples of the world and as the participating citizens of the US need to really start participating

voting doesn’t do it either — that’s not enough, not anymore

the philosophy that used to be embedded in the principles of Democracy dissolved a long, long time ago — Democracy, much like Communism in its actual applied practice as a government, missed the mark and its original intention — and then, somewhere along the way the philosophy and moral integrity of our national objectives devolved into a mere economic corporation-led Capitalistic Consumer Military Global Complex

once again, i’m trailing off the topic of this rantflow, but i want to know this — how do we start to really fix all of this?

how do we take the time to calm down the drumbeat of global war initiatives cleverly disguised as: a new moral crusade to promote regime change and nationbuilding; the spread of a free democratic spirit { through occupation } — and then begin to heal and reawaken as more peacefully-minded and self-aware, genuinely human citizens of the global village? how do we even begin to get beyond the horrific exploitation of our trust in our weakest moment? and then how do we get beyond the campaign of mass destruction for the sake of promoting ‘Freedom vs Terrorism’?

does anyone else finding this just a little ridiculous

its funny, isn’t it?

there’s really no reason to laugh about any of this

i think we can all agree on this point 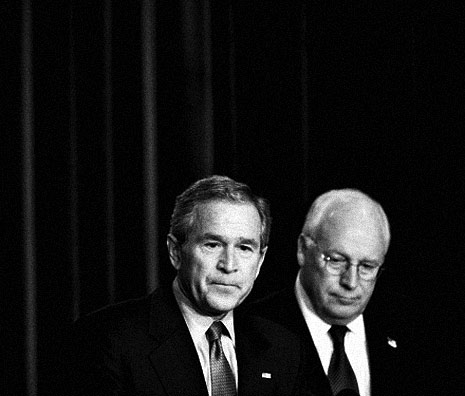 and, so, unlike the feelings and journey our REAL comedic duos take us on through film, television and live performance — with the journey Dick and Bush took their international audience on through their ‘act,’ we cannot leave the theatre or turn off the television or computer — The Bushstrz have left the building and they’ve left us all on stage and in the audience and there’s no script, there’s no sense of completion ala Dubya’s famous ‘Mission Accomplished!‘ proclamation about Operation Iraqi Freedom or even around our presence and fighting in Afghanistan — and there’s no leaving this Theatre of Cruelty these bastards left us with — we cannot simply ‘go home’ with a clear and calm conscience — and we’re not exactly feeling any safer in the world after a dozen years of fighting terrorism with security and information and drones and military attacks around the world

what a stupid plan

a series of rather irresponsible reactionary reflexes to the attacks

no plan at all, really

now what are we gonna do about it?

how are we gonna fix this?

let’s focus on what we can actually do

but what the fuck, right?