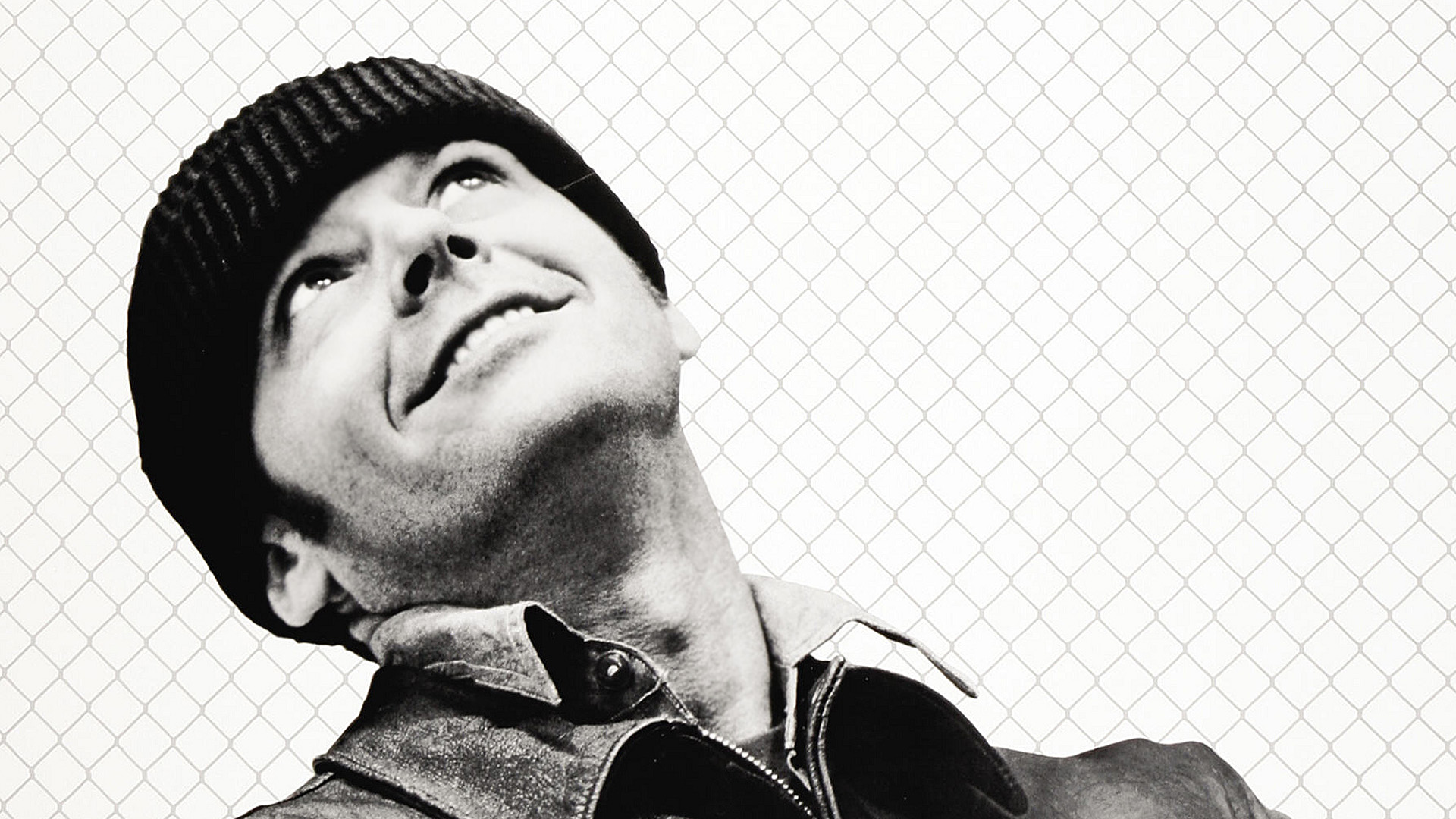 “Which one of you nuts has got any guts?” 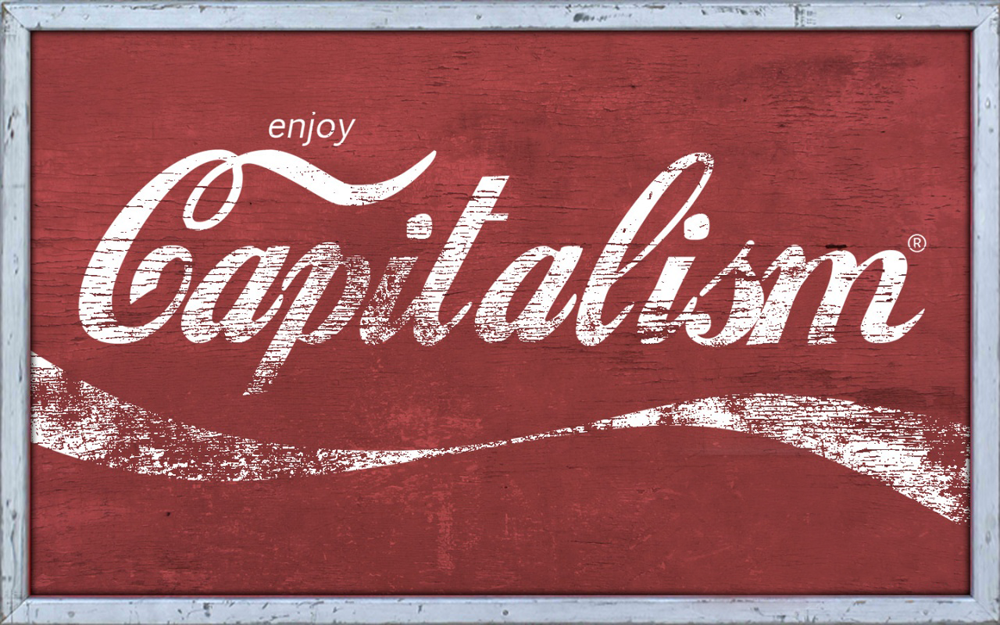 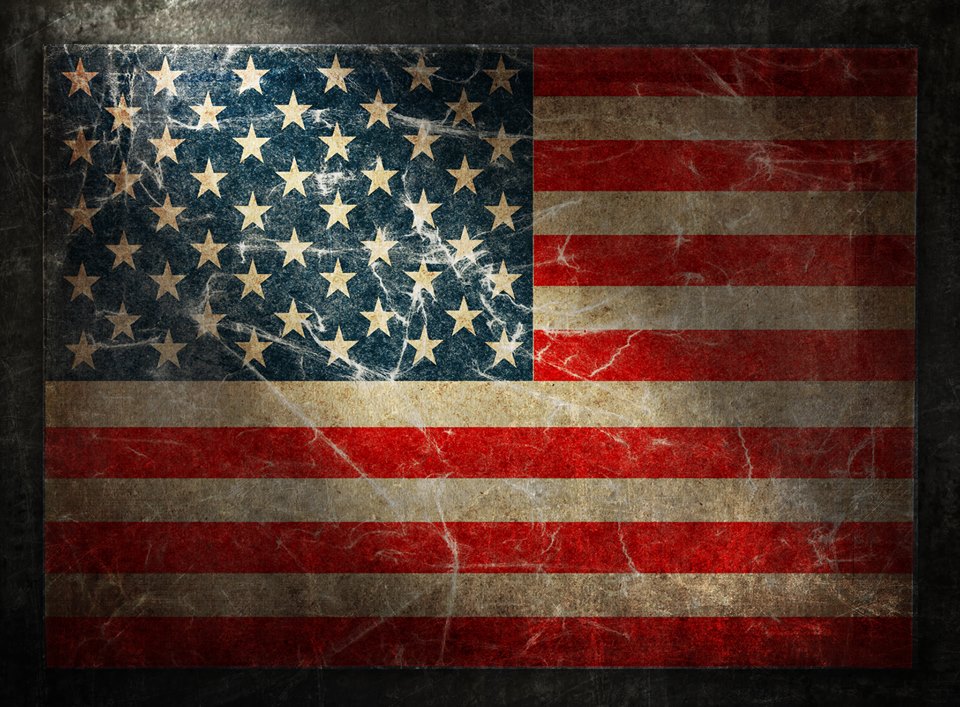 ‘Fifty years ago today Bataille was essentially saying what Margaret Thatcher proclaimed in such a vainglorious way: there is no longer any society. But what for Thatcher was the triumph of a principle for which she stood, for Bataille this possibility was something monstrous and disastrous.’

a passage from the book Georges Bataille by Michael Richardson