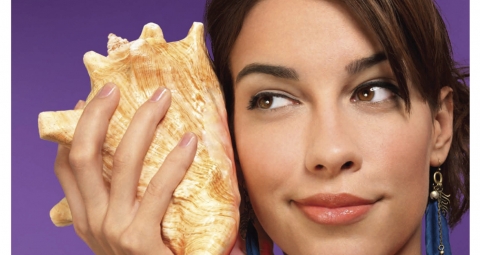 If you haven’t guessed by now I’m only a little peeved that Royal Carribean International completely stole my idea for the shellPhone in their lame-ass marketing efforts as seen on TV, posters, the web — its, like, everywhere at this point, right?

Which is kind of funny, kind of not.

Which is what my work is all about anyway. 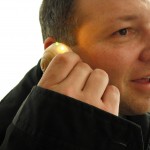 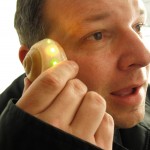 But seriously folks … my ridiculous shellphone intervention performance pieces, as totally silly and cheesy as they might be / might’ve been, implemented the same visual metaphor of shell as mobile device, just not as a freaking Facebook campaign to sell cruiseline tickets. As humorous and obvious as the metaphor may be, I mean we all have a tiny shell-like structure inside our ear called the cochlea ( see image below ), so the idea that a shellphone would output audio and the cochlea would then capture that audio signal totally makes sense, right? Well, as obvious as it is, and as much as my guerilla intervention performances aimed to create humor, my intention was to do a bit of a litmus test with the general public. 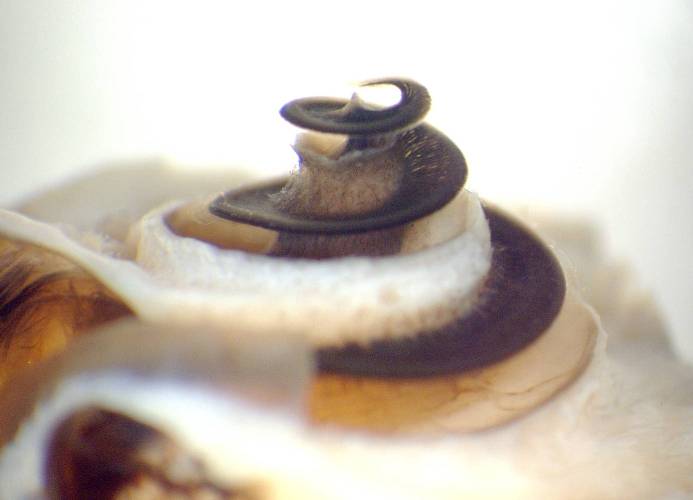 By walking around with a semi-prototyped shellphone in very public places like: The Mall, CVS, downtown Newburyport, Boylston Street in Boston — I captured quick video samples of the people on the street. We’re at a point right now where mobile technology is ubiquitous, and although the general netiquette of these devices as they pertain to our realSpace interactions isn’t quite all ironed out to-date, most people zone out the incessant stream of telephonic babble going on all around them on a continual basis.

More on the shellPhone after these messages …