we’re such a sophisticated and culturally-advanced species

and yet —despite all of our supposedly superior intellect and our advanced, clever separation from nature — these little pesky living reminders somehow find their way back in and our exclusivity suddenly enjoys unwelcome visitors

a spider in the bedroom at night

a sugar ant in the elevator at work

these little intruders bring a smile

some might decide to step on the ant, to remove this harmless pest from our civilized microcosmic self-designed humanSpace

but i secretly celebrate

i quietly feel like i belong — i am still part of the natural world — i am like the ant, too — i subscribe to the cause, to this hidden reality that really contains us all whether we care to admit it or not 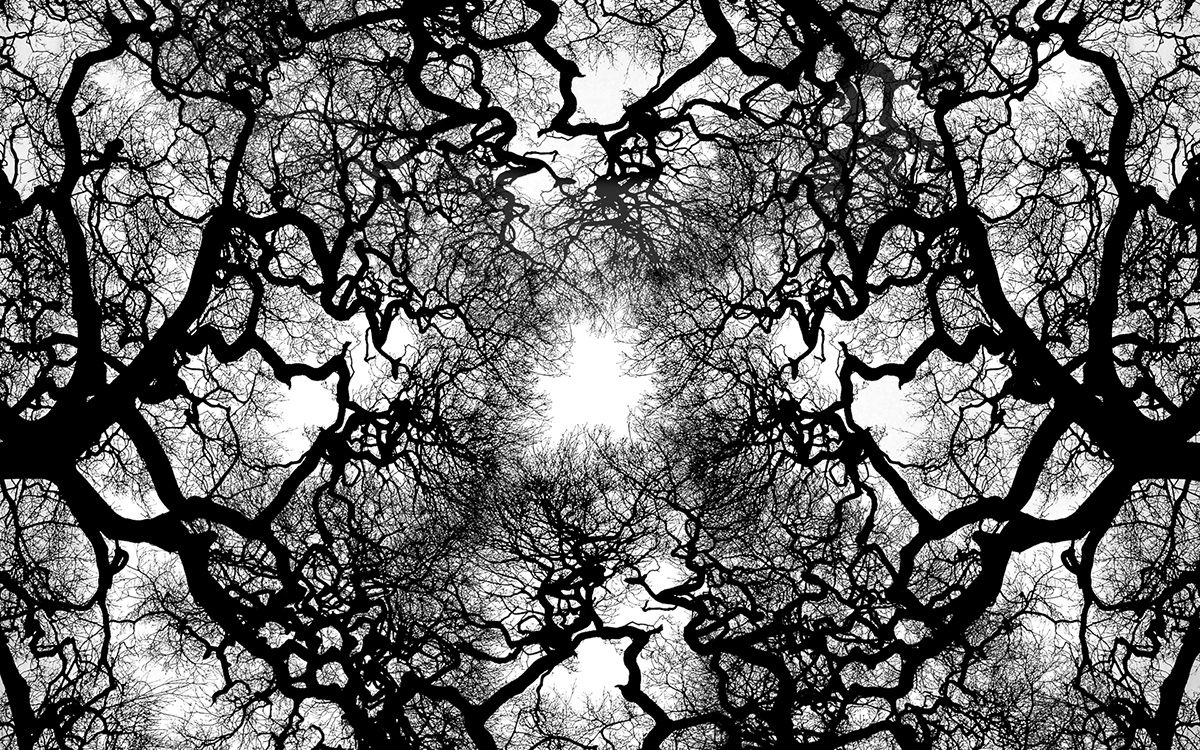 Does everything happen for a reason?

We make up the Reason that we’re here. We imagine, develop and cultivate a purpose in our life — or we simply live. And we can interpret the things that happen in our lives in a retrospective fashion as having a Reason — but life as we know it is far beyond anything we can dream up. Its a bigger dream than we can imagine. And everything happens in an unfathomable and entirely meaningless way. If you tune into the pulse of it all in a way that goes beyond research and words — well — you can just feel it, this chaotic tendency of Nature, of the Universe.

Originally posted as my reply to the Quora question Does everything happen for a reason? 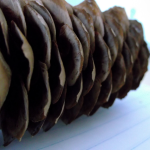 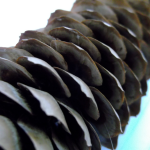 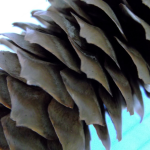 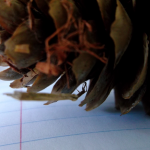 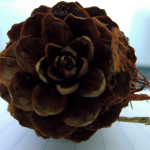 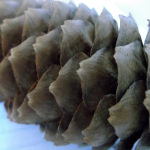