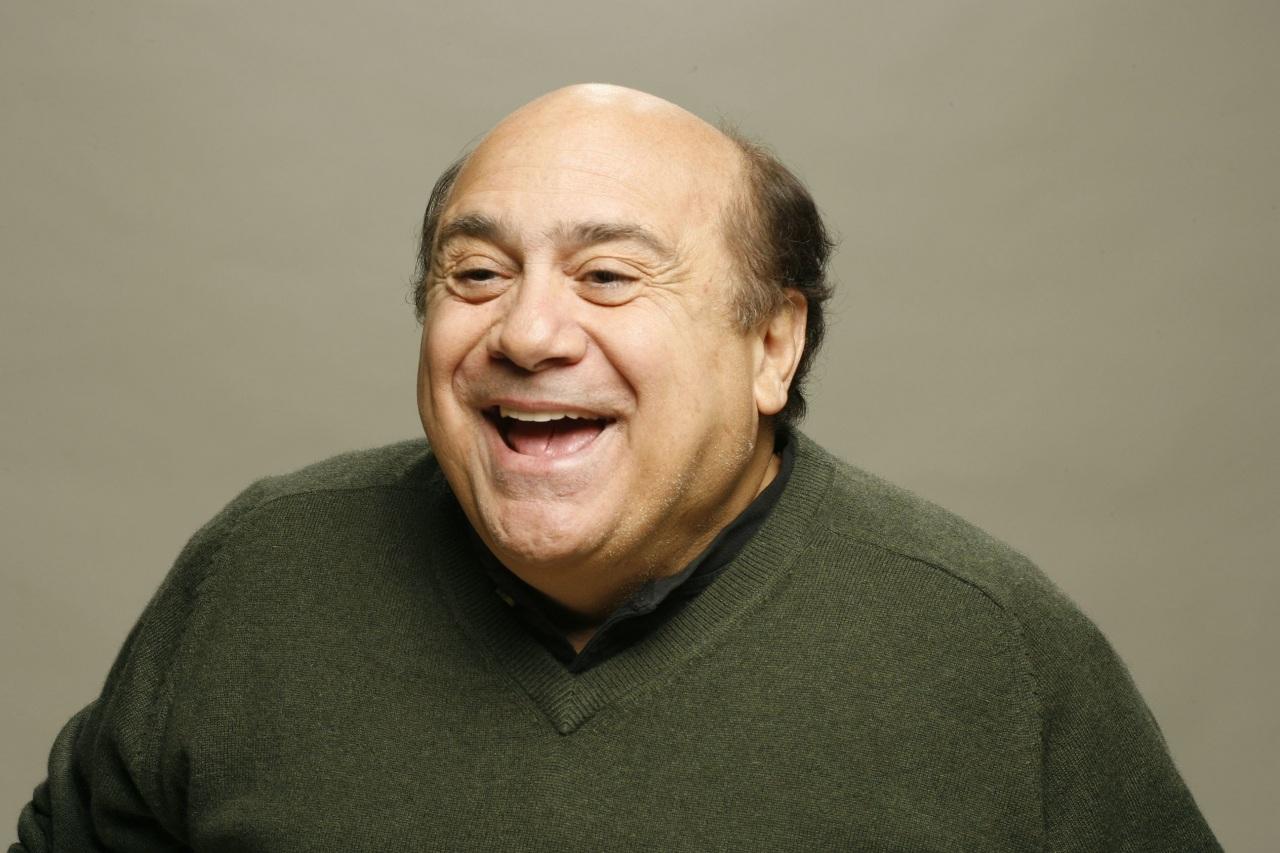 maybe i just need to laugh a little more often 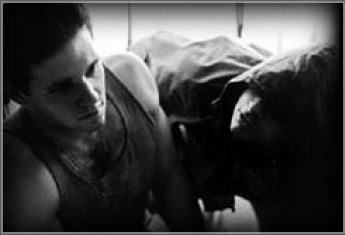 Marco came out to Boston this week from Seattle and i have to say — i don’t think i’ve laughed so hard for a long, long time

i feel a little better because of it, too

and it was all about completely silly shit, too

certain perfectly inane sequences of events can set off huge bombing guffaws of hilarity at times — and i know a lot of it is kind of just in our minds, if you know what i mean — its a particular sensibility that you collectively cultivate with a friend or a small group of colleagues or acquaintances that quite naturally develops and grows within the space and experience of the relationships we build in life — and its something unique to just certain friends, just certain groups of people in your life, based on the time you’ve spent and the amount of discussions you’ve shared over the years

sometimes just a look can set it all off, ya know?

you know the deal, right?

as a friendship builds — as any relationship builds, crumbles, ebbs and flows — the mutually-shared experiences and the things you talk about build up a sort of pre-verbal vocabulary that is very much based on a private language that each of us develops without a need for words

at least that’s my feeling about this concept 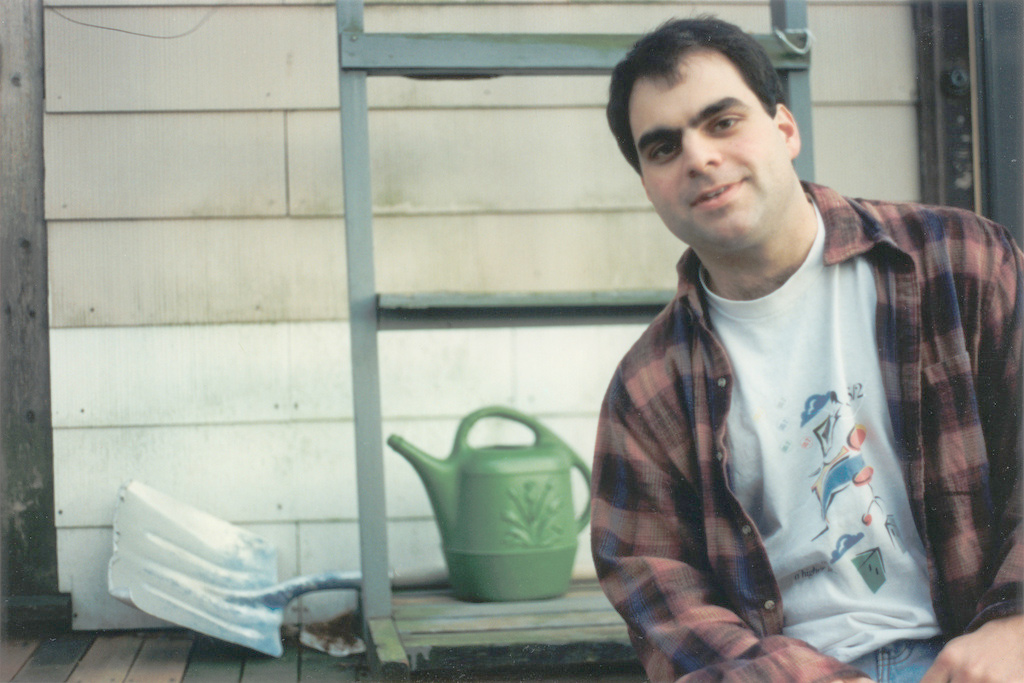 the photograph could be called A Portrait of Marco with a Shovel, Plastic Watering Can and a Guillotine — that’s the title i would probably give it if i were including it in an exhibition in some local café, full-well knowing that nobody would purchase the photo or anything, but that coffeeshop-going viewers might spend a few minutes looking and fabricating their own interpretation of the private language Marco and i were using on that rather mild, Autumn day

you can just see it in the photograph, too, right?

the expression on his face isn’t due to a conversation we were engaged in, i wasn’t holding up and squeezing a rubber duck or anything like that, in the way they would at a Sears Portrait Studio back in the 70s

there’s a familiarity between us — between me, as the photographer, and Marco, my subject here — that you can feel if you really tune in to the warm details of the end image — i don’t know if you’d consider the photograph to feel casual or friendly, but you can see a certain kindness being expressed by Marco

i believe you can’t develop that depth of emotional connection and feeling without actual, live, human presence

when Marco and i wrote, recorded and performed as Beware the Haberdash back at about that time — in the early to mid-90s — i know that our connection through the music-making — our connection: through vibration and rhythm; through composition and improvisational, collaborative interplay; through talking about the music or planning for a show — our connection dove into a far deeper subconscious zone where speech, instruction, conversation — all of these things — were no longer necessary for us to actually communicate with each other through our shared live and present space

its a rather fascinating phenomena

and its a phenomena that i am currently trying to better understand through my research into another very closely-related, uniquely human phenomena — the phenomena of laughter

my own personal beliefs — as informed by both my currently-collected, active research and from my gut — indicate that laughter, like poetry, is both immediately mutually-understood by a group of people at the higher, signal level within a given social context and is also involved in such a complex intersection of intellectual, cultural and physiological systems that simultaneously shatter that understanding due to all of the actual environmental and behavioral life experience we bring into the live and present social moment

to back up just a little bit here, let me first establish a background concept, a simple definition, if you will, that helps set the stage in a better light

we developed a way to laugh

we most likely started laughing as a human beings for the verySame reasons that any species begins to mutate or discover a new special skill or feature — we started laughing as a means for survival — as a way to endure certain psychological tensions that come embedded in our earthen, natural environment or that pulse within our sociological and cultural ecosystems

there’s no chicken and the egg that i can fathom from what we know about the theories and vast, eclectic academic areas that touch upon the phenomenas of humor and laughter, which include:

unfortunately this blog veryMuch reflects the rather powerful subconscious manner in which i produce and pursue my work as an artist, designer and performer — bits and pieces come to me in a rather random and sometimes chaotic fashion — i believe in chasing my inspiration in the actual moments when she whispers to me, so this means many pieces will feel undone, messy, but hopefully vital and real { or at least as real as you can get on the internetz }

much of my previous thoughts on these subjects can be found on a myriad of other websites i publish to — for more on this thread of research and thought on laughter, humor and the areas in-between, check out Laugh Institute up on the webz — or you can always check back here to poke around some more and read up on my progress on the laughterLife, my continued experiments, writings, design and research into laughter as a human phenomena 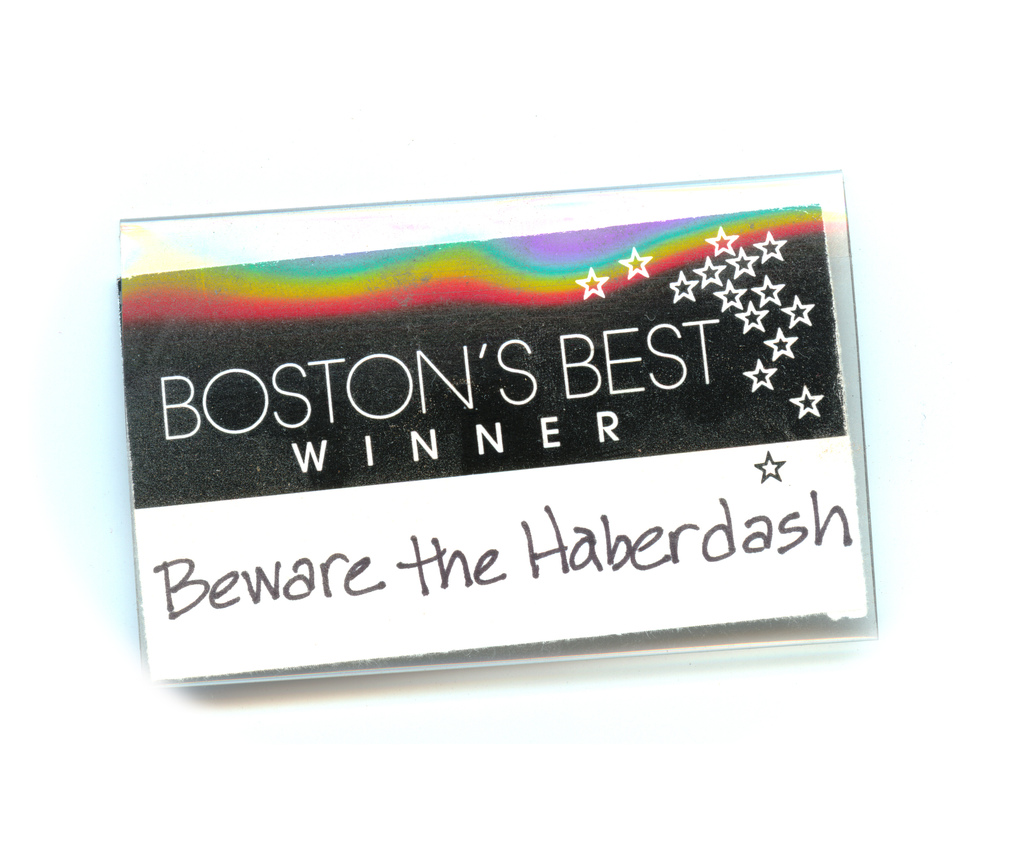