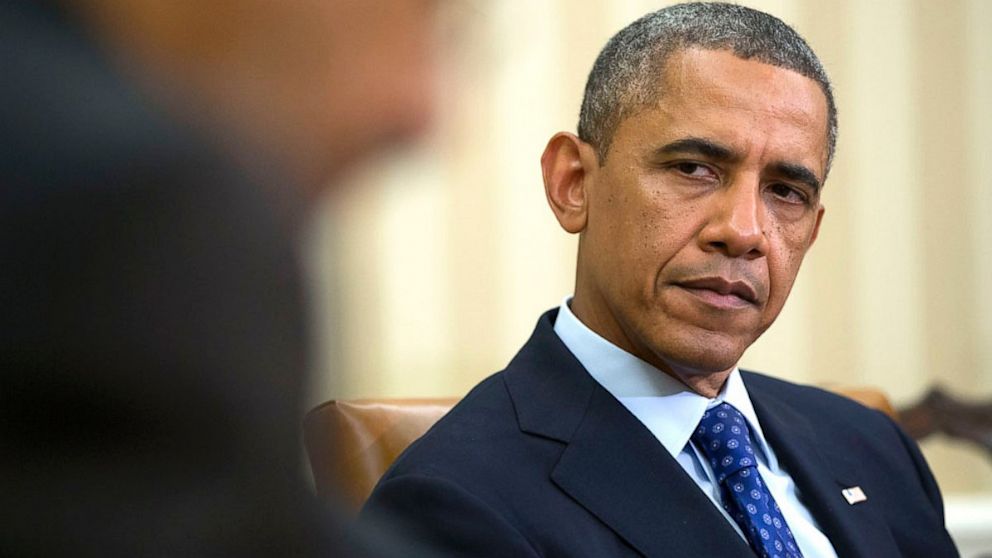 we’ve been trained well, haven’t we?

i don’t know how many countless times i’m out at some family thang or a company function or just in some random conversation with folks, but we’re all these sort of armchair citizens, you gotta admit

and for the most part, no matter who’s in office, we unfairly get to simply sit at home behind the big blue screen in the living room and point at Congress or The President or The Government and blame all of the chaos and uncontrollable issues of our nation and the world on them

but this is a democracy, is it not?

a loose definition for democracy would be a government by the people for the people of that democratic nation — so, my estimate is that we’re no longer a democracy, unfortunately

but who’s fault is that really?

we can’t point fingers there — at least, not unless we’re looking directly at ourselves and looking in a mirror

if we’re no longer a democracy,
what are we now in The United States?

corporations run their numbers that way — if its not profitable for the business then we need to cut it away and figure out a cheaper, more efficient and semi-legal way around whatever challenges are making this particular quarter unprofitable

after all, we don’t want to look bad in the eyes of The Board and our investors, right?

and then, corporations also ultimately push and pull our government around as well, mostly through lobbyists and their closer relationships to their affiliated counterparts on the other side of the fence in whichever house of government they might currently reside

its all about The Benjamins

our founding fathers would be so proud of us and what we’ve become, although at this point i’m not so sure they were exactly doing all that much better with their own dichotomous talk about freedom and justice for the landowners — er, ehm — i mean for ALL, right?

so, i think what the world needs now isn’t love, love, love, but something more in-line with some better systems

we need to redesign the system entirely

we can no longer count on or even begin to place blame on our fearless leaders, because unfortunately, in the way our current Capitalist Consumer-Based Corporate-Led Purely Economic government rule works — or doesn’t work — is much-like the very catastrophic and dystopian results we read about in the amazing fictional speculation of Golding’s Lord of The Flies

and we all know how that turned out, right? remember?

and i don’t know about you, but i personally want the world to get better

we’ve been set up with:

so thanks to the set up and a special thanks to people that just want to live a comfortable, happy life without being bothered by the mad illusion we’re all living, our world is riddled with rather immense challenges — and our nations start to represent some sense of archetypal versions of Ralph, Piggy, Sam, Eric and the other characters we recall from Lord of The Flies

we’re left on an island and its survival of the fittest for the most part, with no real true guidance, less and less regulations and rules, mostly providing a valuable set of services that ticket you, pull you over, check the shit in your trunk while some real criminal activity that is far more dangerous might be happening in just the town over

so how do we change all this?

i want a happy ending { not that kind silly }

i need a different way — one that has some sense of hope through collaborative, active participation for humanity

i don’t want our children and our childrens’ children to grow up and look back and read the stories about: who we were; how we wasted the time and energies and resources of this beautiful planet; how we lived completely irresponsibly as a supposed civilization; and how we left the world in an increasingly more desperate and dangerous place for the generations to follow us

that’s not the legacy i want us to leave behind

i have no idea how i can do this

i guess i’ve never tried to do this before

but i can definitely say i’ve never been this hyper-aware of the scary realities of the world in which we live in and the general trends, forces and energies that got us to the state we’re currently experiencing in the world

we need to re-design all of this

there is SO much work to do

i don’t even know where to begin

i guess we all need to begin with ourselves — and i’ve been working on myself and my own dysfunctions — i’ve been tackling my own misused and poorly guided internal energies to try and harness them, turn them around and use them for something good — and its difficult work, but its work that is SO worthwhile and important

instead of pointing a finger at someone else today and externalizing some major world issues or the personal issues you’re facing on a daily basis, i want you to take an honest look at yourself

do not accept the blame for the state of the world, but realize its people like you that are going to need to take some reasonable action to help turn it all around for the betterment of our society

don’t think of it as a burden

its heavy stuff, for sure

but think of it as more of a personal mission

we’ll meet more people like us along the way, people that want to make the world a better place, people really trying to make a difference by listening and learning and attempting to actually do something positive

stop listening to people that just gripe about everything — and stop listening to people that have no individual thought of their own anymore but just pontificate on the part of ignorant and self-righteous, unimportant radio personalities that can barely wipe their own asses forget about give us an accurate depiction of the world or some sense of how we can productively start to solve these tremendous and serious issues we’re facing as a people and a planet 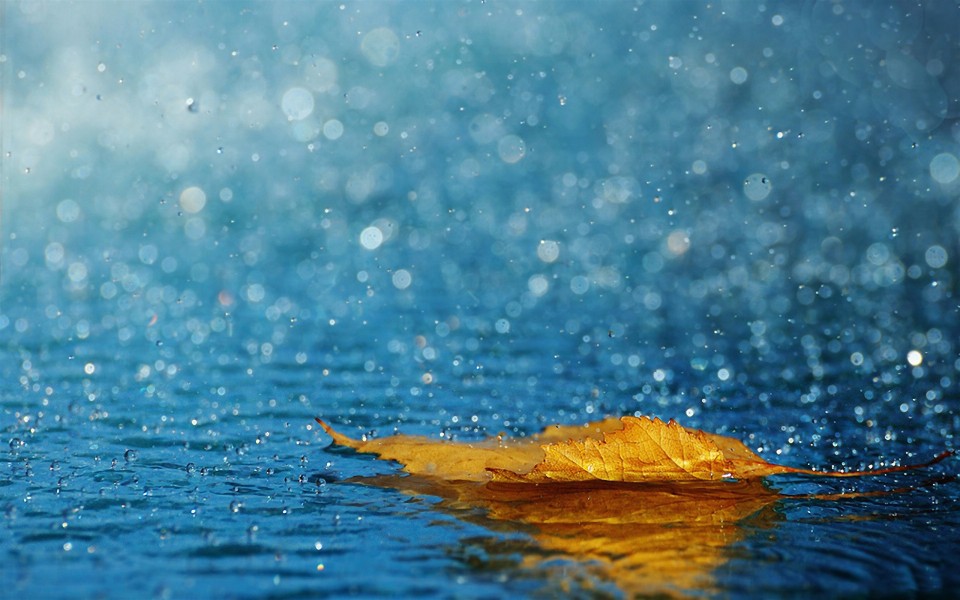