an excerpt from deleted streams

fetish object experience at the arcade

My family and I often stopped off at Weirs Beach on Lake Winnipesaukee for a day or 2 prior to finishing off our summer vacations in Twin Mountains. The vibe at Weirs Beach was wonderfully seedy: Arcades; t-shirt and souvenir shops; minigolf; and greasy food shacks lined both sides of the main drag through town. I might’ve been 11 years old at this point and definitely more keenly aware of the relationship between visual form and desire. As a pre-teen, romantic curiosity in the opposite sex colored my experience of this New Hampshire beachside community.

I had earned enough parental trust, after several summers of excellent behavior, to wander around on my own for a few hours at a time. Our hotel was only up the hill from all the action. Early evening offered up a nice array of tourists and locals for the purpose of peoplewatching, wandering and social interaction.

Being a bit of a late bloomer, my shyness prevented me from getting into any real trouble — but even with my quiet presence and gentle exploration of such a fertile pandora’s box, all of the temptation associated with teenage wunderlust and the whirling counterculture of the ‘80s videogame arcades by the lake seemed to lure me in like a Siren on the shore.

Amidst the amber bright noise and beep-chirp chaos of one arcade — tucked behind the rows of pinball machines, a shooting gallery and myriad collections of stand-up games — I found ‘The Stripper’. Just the name of the game on the side of the black, verbotin cabinet started to quicken my pulse and create an inner heat that I was only beginning to understand. An oasis of sin inside an electronic Eden — the machine almost seemed to whisper softly to me, to send a sultry invitation.

I looked around to see if anyone might be watching me as I approached ‘The Stripper’. Once I felt safe that my parents weren’t on secret reconaissance, I looked to see if any instructions might allude to illicit nudity and naughtiness implied by the name of the game. But look as I might, not a single instructional sticker or other related labelling revealed the deep, hidden secrets awaiting me. Another quick look left and right — and then I dropped a quarter in and peered deep into the 3-inch square opening to the visual display.

An almost manual-sounding click turned on a projector and I could make out the figure of a scantily-clad ‘70s-looking pin-up within the dark interior of this awkward viewSpace. The pin-up moved in a circular fashion and after a few seconds, once my eyes adjusted to the motion and strangely-lit figure, I noticed the first target. The hunt was on. Instinct kicked in. I immediately knew what I needed to do. Grabbing the joystick controller, I started to aim for the target. Such a difficult task — and due to my excitement, the purely visual sexual stimulation, and the promise of what might be revealed once I hit the first shot — I found the task of shooting the image of this woman extraordinarily difficult, but weirdly natural.

After a solid 30 seconds or so I made my mark. The lights went out in an amazing no-fidelity manner and then quickly clicked back on to reveal the same female model, now lustfully re-posed and slightly more revealed — missing only one of the few original garments from the original pose. Again, the same hypnotic and manually-spinning motion made target number 2 nearly impossible to hit.

My motivation ran high. How dirty could this machine get? How much would be revealed with each successful gunshot simulation? What new pose would the stripper turn or twist into next? Would anyone in the arcade want to stop me from my frenzied pursuit of crazy, uncontrolled, female nudity?

Try as I might, I could only successfully shoot 3 or 4 targets in each stripper image series per gameplay. The visual equivalent of ‘first base’ at best. Occassionally, out of guilt or the fear of getting caught, I would move away from ‘The Stripper’ to play a round of Donkey Kong, Dragon’s Lair or some other ‘safe’ and socially acceptable videogame. But no matter how many times I returned to ‘The Stripper’ that year, I could never entirely undress the model down to her pure, luscious, and ultimately naked state.

Fast forward to the next summer at Weirs Beach. My best friend Tom Tripp came along with my Mom and I that year and I was determined to let him in on my ‘stick-‘em up’ activities with ‘The Stripper’ from last year. I mean, I didn’t talk about this strange machine on the carrride up or anything. But I knew it would come up as Tom and I wandered the arcades on the weirs.

The first night, we wandered into the same bustling arcade and weaved our way back to this machine of lust and desire. I told Tom all about the game and let him at her. After a few shots, I noticed he started to follow an entirely different strategy. A seemingly better strategy. With just one quarter, Tom got 2 and a half models to take off all of their clothes! He probably saw more flesh through ‘The Stripper’ that night than I got to see through the entire previous summer. And what was Tom’s secret method? He just shot at the image in any random direction. He didn’t even bother to aim at the target. The faster and more chaotic he clicked, the better his chances of getting to ‘the next level’.

The remaining details of these semi-conseceutive summers at Weirs Beach blur together a bit. Pizza, videogames, gokarts, fireworks, minigolf, the lake — all mixed-up and layered in a huge, messy memory document. Maybe the cartoonish exaggeration of pure, playful sexuality from this surreal videogame stands out despite the patina of time. Memory of ‘The Stripper’ reveals a delicate boundary — a subtle, broken membrane granting me the permission to explore my own honest, internal components. I seem to focus on the fragile economy of social dynamics — on fabricating stories ( through any medium ) to release tension and potentially open up a dialogue — new dialogues that might not happen without a crack in the ‘perfect’ surface world. 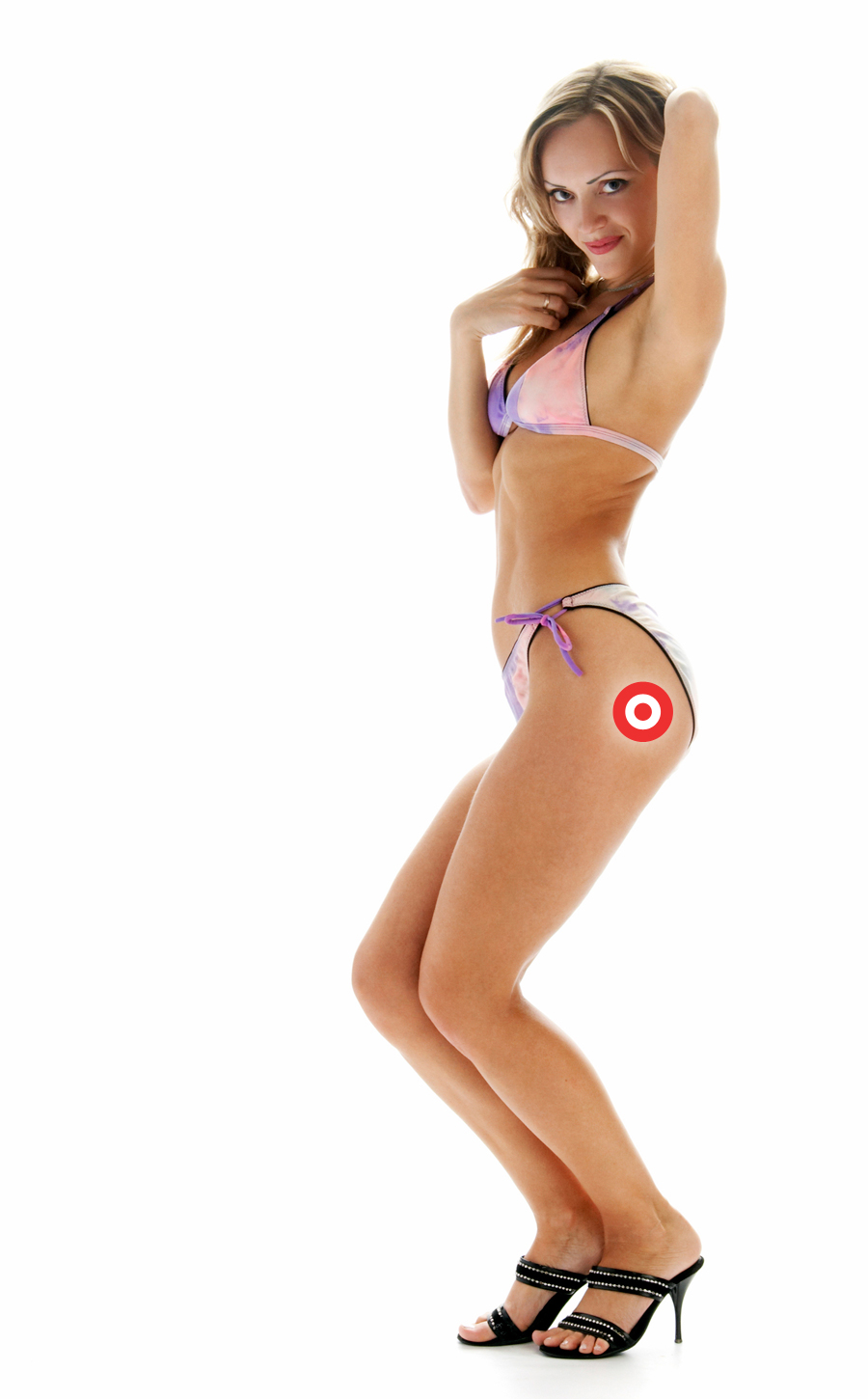